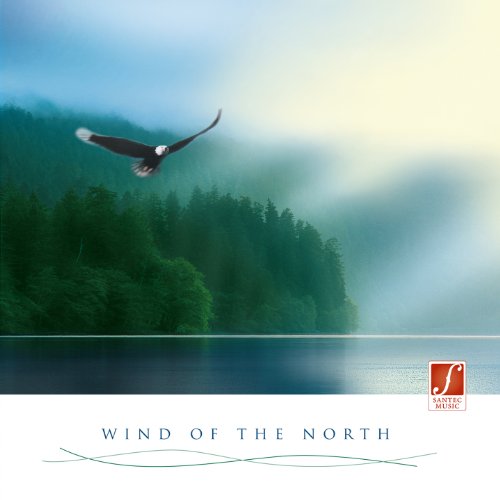 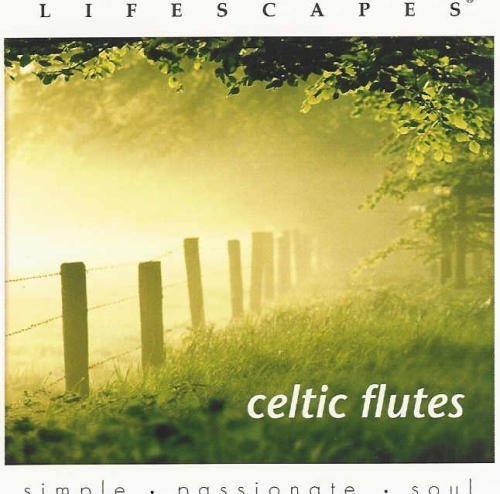 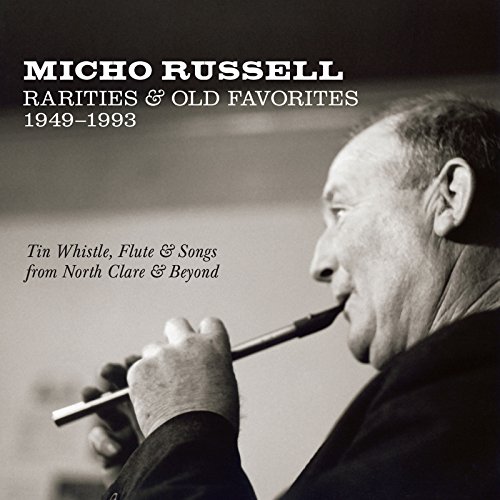 Micho Russell (1915 1994) of Doolin, County Clare, was an Irish national treasure. A farmer who became a performer during the folk music revival of the 1960s, Micho was as at home on stage as he was in front of his own turf fire. His vast repertoire of beautiful old tunes, personal warmth and utterly unique approach to playing the tin whistle won him a loyal and enthusiastic following wherever he went.

This double-CD was issued in honor of Micho s centenary. The 92-minute album has forty-nine tracks, of which only five have been released before.

Selections range from humble home recordings made on simple equipment to professional recordings made using some of the best technology available at the time. The vitality and originality of Micho Russell s music are the unifying themes that shine throughout.

The album begins with a rare 1949 archival recording of Russell made by Samus Ennis and the Raidio Eireann Mobile Recording Unit on an acetate disc. Other highlights include recordings of Russell playing for house dances with fellow Doolin musicians, selections from an informal 1969 recording session at the home of English folk music producer Bill Leader, and tracks of Russell recorded at folk festivals in Germany in the 1970s. Studio and live performances digitally recorded on Russell s last trips to New York in the 1990s are woven throughout the two-disc set.

This historic recording will be welcomed both by the Clare musician s longtime fans as well as by those who have yet to discover the joy of Micho Russell s music. The album includes a 16-page booklet. 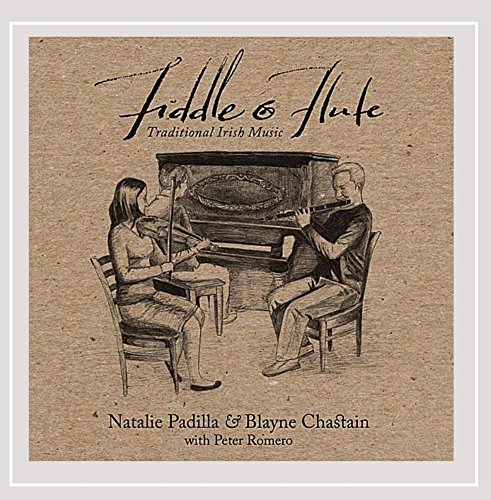 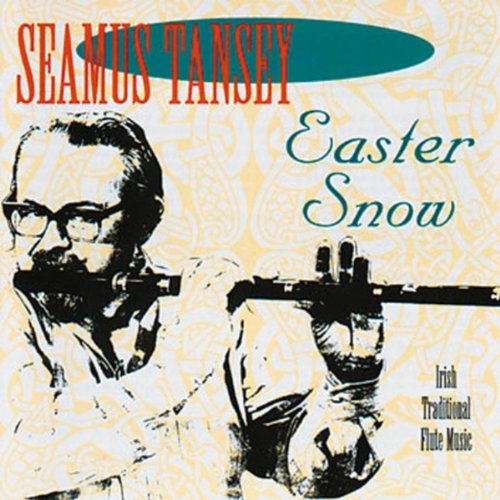 Those who know Irish music will know that Seamus Tansey is one of the great flute players in the Irish scene. An All-Ireland Champion at an early age, he is proud to walk in the footsteps of people from the past, such as Michael Coleman, Paddy Kiloran and Joe Dowd. Tansey never gives less than all of himself to his music. This, his first for many years, is a great album of Irish traditional music by one of its legends. He is joined by guests Alison Kinnaird (harp), John McCusker (keyboards), Tony McManus (guitar) and Robin Morton (bodhran). 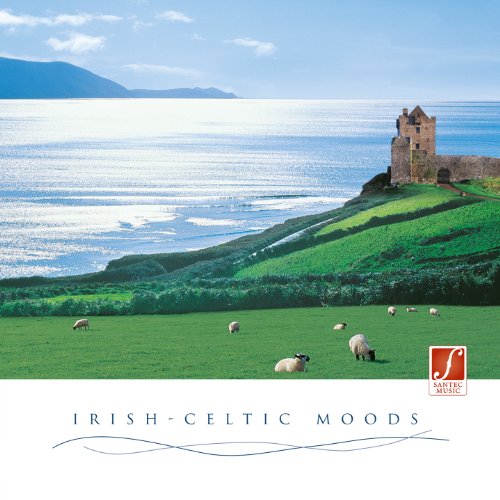 With little ease, the world can look entirely different. This is why - following the bestseller "Wind of the North" - another CD with powerful, cheerful and relaxing tunes in the style of Irish Celtic music has been released: Irish-Celtic Moods invites you to be inspired by the wild freedom and expanse of the island of Ireland, to fully catch your breath, to improve your concentration and to return to work feeling invigorated.
The fascinating connection between well-known, traditional tunes and new compositions tells vivid and diverse tales of green valleys and luscious meadows: One moment you imagine yourself - carried along by lyrical string sounds - in the expanse of the Irish landscape. At other moments, the harp, guitar and piano play with the waves of the sea. Flutes dance like delicate, fluffy clouds in the sky and rejoice cheerfully like free birds. And sometimes, it almost seems as if the goblins and elves are winking cheekily through the track.
Tunes and instruments connected with nature that calm and stimulate: Perfect for breaks, to boost concentration in the office or when doing homework, to promote calm when driving Irish-Celtic Moods always ensures a relaxing atmosphere. 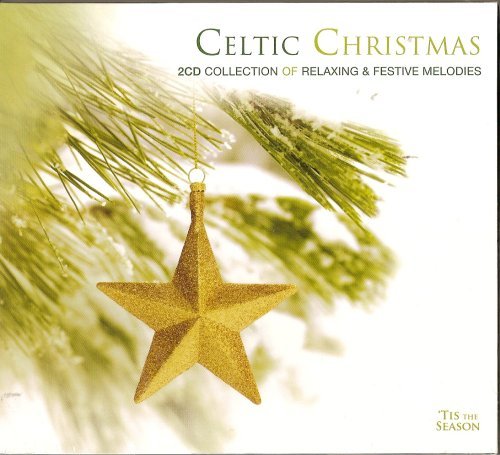 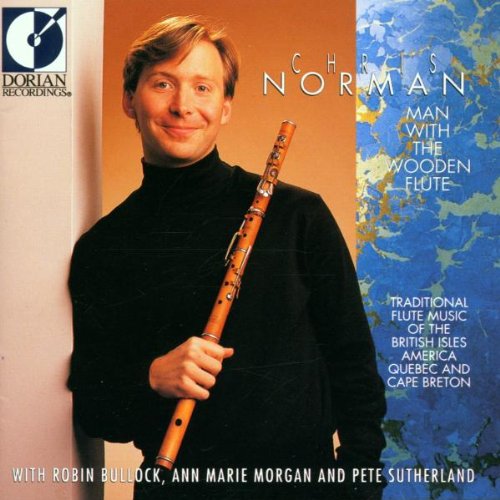 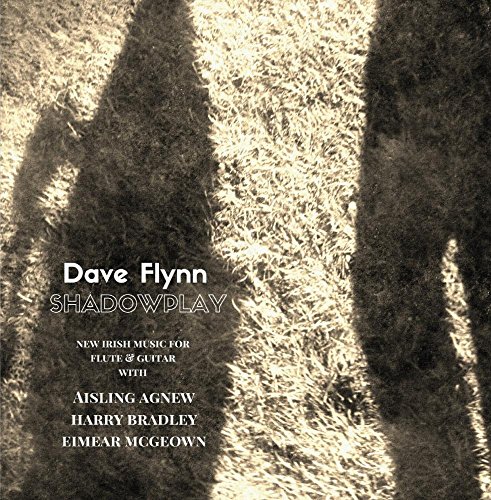 Shadowplay' is a groundbreaking new album which brings three of Ireland's finest flute players (Aisling Agnew, Harry Bradley and Eimear McGeown) together with composer/guitarist Dave Flynn, acclaimed for his work with Martin Hayes and Dennis Cahill (The Gloaming) and his unique ensemble the Irish Memory Orchestra.

The album features three stylistically diverse works each showcasing the contrasting, virtuoso skills of the musicians;

The combination of these three remarkable flautists with the unique compositional and guitar style of Dave Flynn make this a landmark release of Irish music.

Quirk No.2 - 'Shadowplay' (2002) displays Aisling Agnew's supreme command of her instrument, her rich tone and her sensitive musicality. The full range of the flute and guitar are explored in this wonderful addition to the modern classical flute and guitar repertoire. Following a hypnotic opening the work builds to an ecstatic conclusion, with both flute and guitar gradually climbing until they reach the top of their range. Stylistically the piece reflects Flynn's distinct take on post-minimalism which he developed at the turn of the millenium.

'ms do Frankie Kennedy' (2006) composed in homage to the late, great Altan flute player Frankie Kennedy, is the perfect showcase for the unique talents of Eimear McGeown. Few, if any, flautists would be able to so seamlessly combine classical and traditional Irish techniques like she does in this dynamic performance. Though primarily based on traditional Irish tune forms, the piece moves outside the usual melodic and harmonic boundaries of traditional Irish music. Beginning with a haunting 'Air' it gradually develops through traditional Irish dance music forms in minimalist fashion to a joyously jazzy conclusion. McGeown performs the piece on a hybrid flute, a classical silver flute with an Irish flute head-joint. This enables her to maintain an Irish flute tone whilst accessing the higher octave of the classical flute.

'The Forest of Ornaments' (2009) brings Harry Bradley into uncharted waters. Bradley is renowned for his authentic traditional flute playing, yet when Flynn approached him about a collaboration Bradley expressed a desire to try something far removed from conventional traditional music. In response Flynn created a unique composition that challenges the notion of what 'Irish' music is. He achieves this through a complex layering of haunting long tones and bubbling ornaments performed by Bradley on Irish flute, tin whistle, fife, Japanese shakuhachi and Slovakian fujara.
credits
releases June 9, 2016

All above are our suggestions for irish flute music cd. This might not suit you, so we prefer that you read all detail information also customer reviews to choose yours. Please also help to share your experience when using irish flute music cd with us by comment in this post. Thank you!